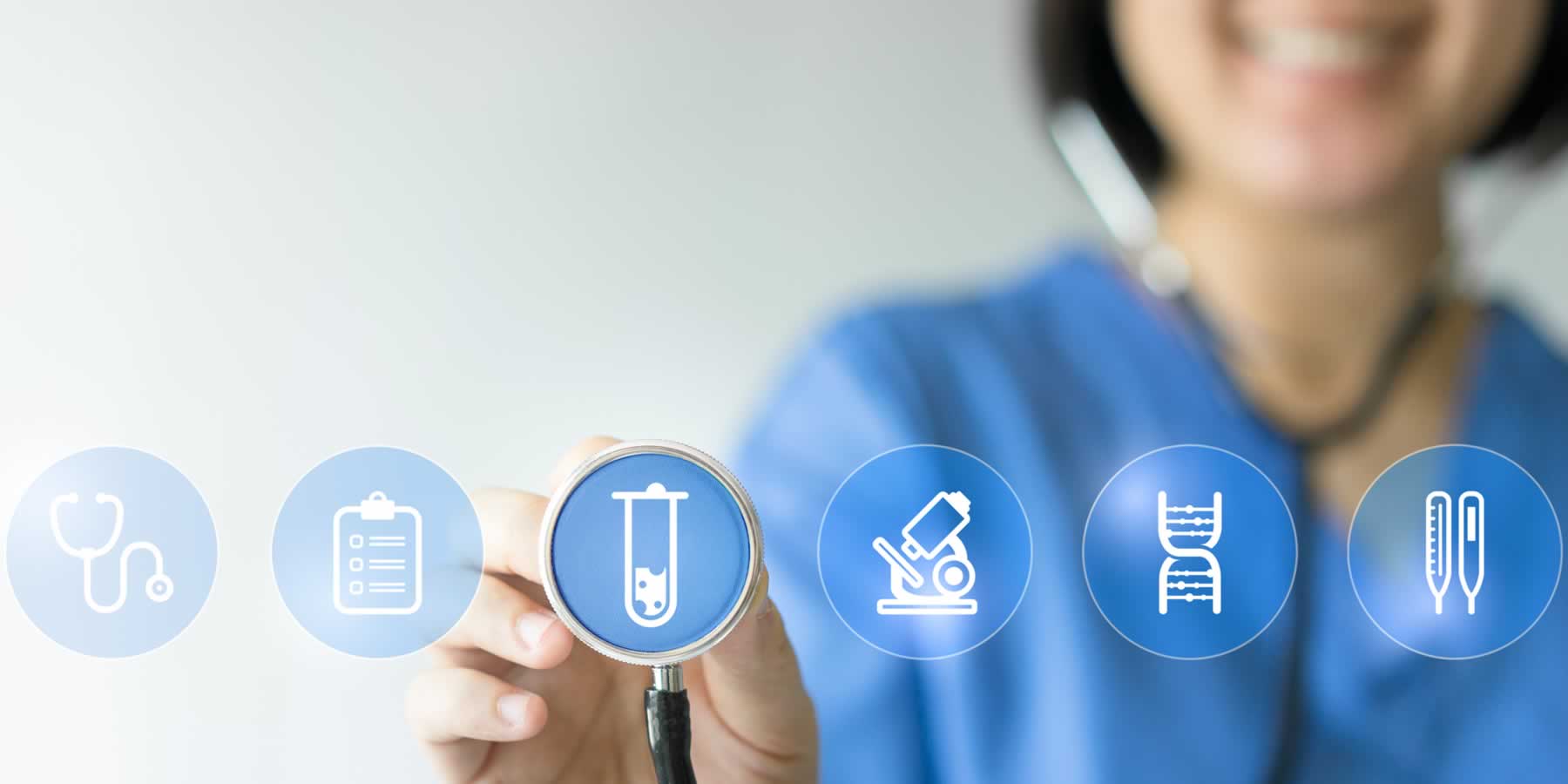 Health Care as it is Today!

As a small business owner, I have so many different things to worry about. It means so much to me that my insurance is not one of them. Thanks to all of you.